Victor Wanyama who is the captain of Harambee Stars has considered honor as the Head of State Commendation from the President of Kenya, Uhuru Kenyatta. This honor is presented to sports persons from various fields. He has received this honor alongside Timothy Cheruiyot and Mary Moraa in Athletics, Rosemary Achieng Owino as a tennis coach and Bob John Oyugi as the football coach. Timothy Nabea Muriithi is another recipient of this state award. 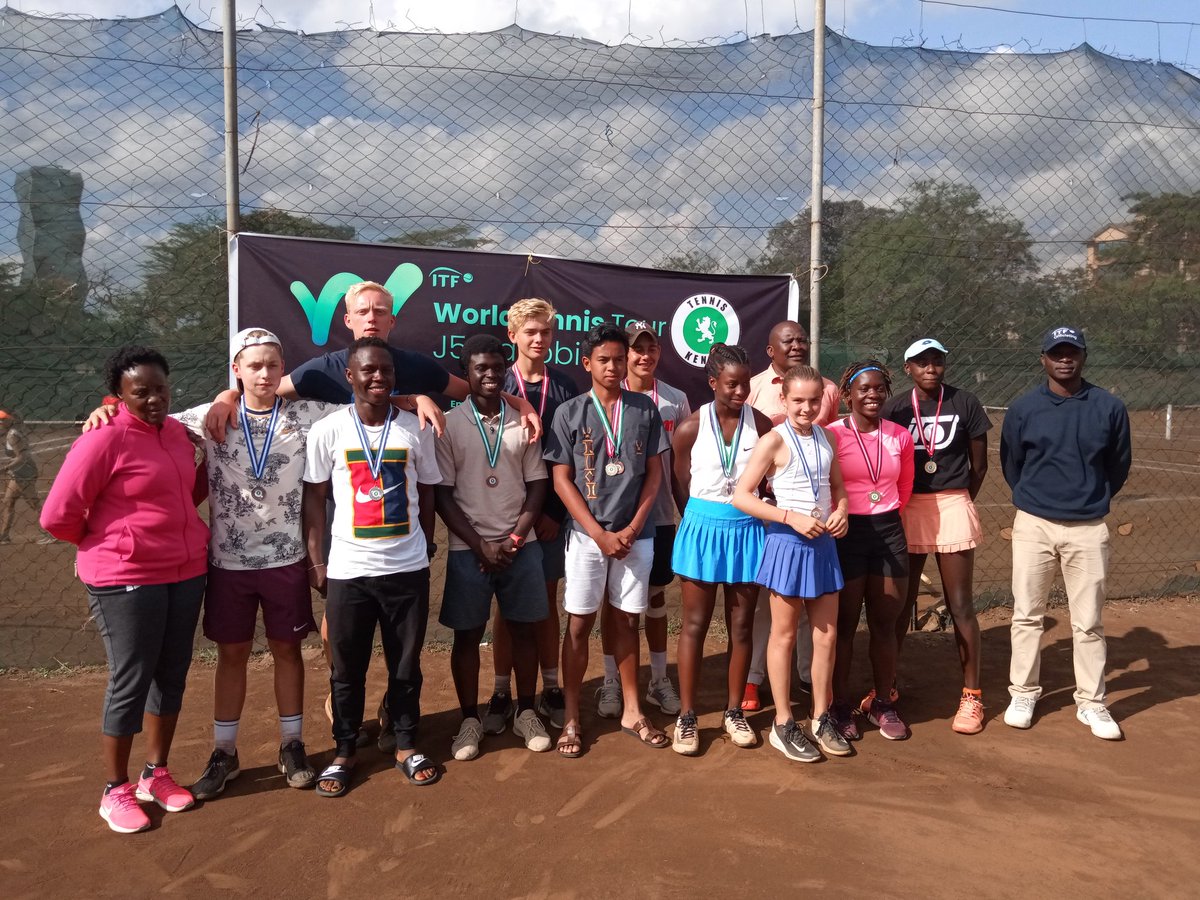 After receiving the recognition, Wanyama said that he is extremely happy and honored to have received this state award from His Excellency President Uhuru Kenyatta. He believes that this award will inspire more and more young talents to come into the world of sports so that they can get recognition like this as well. This will act as a motivation to all the sportsmen and women from the future generations from Kenya. They will also be encouraged to take up any sport of their liking and get success in that field. Wanyama had a decreased role when he played at Tottenham Hotspur.

Despite that, he has been able to lead the African Cup of Nations in the year 2019 as a star player for the nation, but they got eliminated unfortunately at the group stage itself. He has also been a part of the team that began the African Cup of Nations for 2021 and he had a much positive note. He held away Egypt from home before he could be held on by Togo in the 2nd match. Many people had thought that he would play a massive role when Mauricio Pochettino, the boss for Tottenham Hotspur was asked to leave. But Jose Mourinho, who was elected as the new boss for the club, he did not do much for the midfielder. He is currently being linked with a move to Germany in the coming month of January.