A novelty match has been organized to celebrate the annual France-Uganda relationship. The match will be played by selected African legends against past and present professionals from Uganda national team. Samuel Eto’o, Yaya Touré and Emmanuel Eboue are among the past professionals invited to participate in the match. 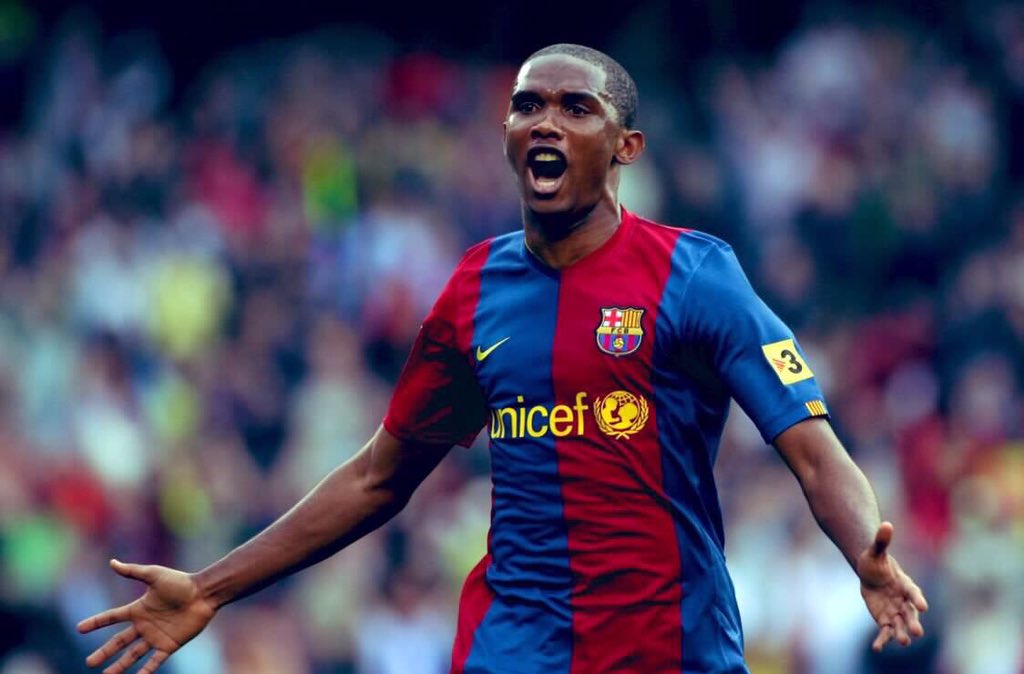 Sameul Eto’o who represented top sides while still active is undoubtedly the biggest name on the list of expected internationals to play. The former Cameroon captain started with Real Madrid as a youngster, he didn’t make a senior appearance for the club. He was sent to Malaga. It was at Malaga that Barca saw enough from the player and took him to Camp Nou. He formed a deadly combination with Ronaldinho and Guily.

The trio led Barca to the UEFA champions league title in 2006, when they defeated Arsenal in the final. Eto’o scored the equalizer before Belleti scored the winner late on. Etoo was also instrumental as Barca won the treble in 2009, like 2006 Eto’o scored again in the final, as Barca won 2-0 against Manchester United. He was sold to Inter Milan thé following season, a mega swoop that involved Zlatan Ibrahimovic Moving to the opposite side.

Eto’o took his legend to the San Siro as he led the club to another treble. Eto’o won African player of the year four times during his playing career. He also represented Cameroon at major competitions winning the Afcon on two occasions.

Yaya Touré is another African player of the year expected to participate in the match. Toure was part of the Barca team that won the treble in 2008-2009 season. But the former Ivorian captain will be remembered for his time with Manchester City. He won two league titles with the Citizen among other trophies. He captained his country to the Afcon title in 2015, after years of nearly misses.

View all posts by admin →