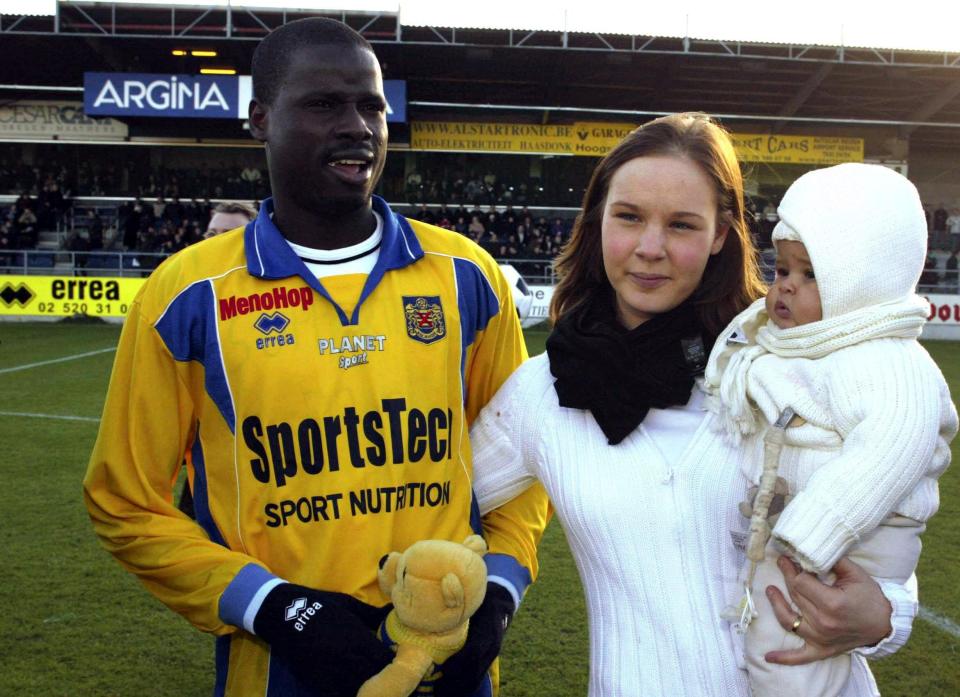 Eboue, 37, was an Arsenal player for seven years having joined the club from Beveren in the Belgian league. His finest season for the Gunners came during the 2005/06 campaign when he was a constant feature for Arsenal at right-back as the team went all the way to the Champions League final in 2016. They faced Barcelona in the final and pushed them all the way with ten men before the Spaniards won 2-1 in the game played at the Parc des Princes in Paris.


Arsenal shot stopper Jens Lehmann was sent off very early in the game but that didn’t stop Arsenal from scoring the first goal of the game in the first half courtesy a Sol Campbell header. Barcelona went on to score two late goals through Samuel Eto’o and JulianoBelletti to win the game and secure their second Champions League title.

Eboue’s lowest moment at Arsenal came in 2008 when he was booed by the Gunners faithful. In total, he made 314 appearances for the North Londoners in his seven-year stay at the club. He’s ranked as the seventh best player from the African continent.

Cameroonian midfielder Alexandre Song comes in at no. 6 on the list. He departed Arsenal for Barcelona in the summer of 2012. The top five spotson the list are marshalled by Togolese football legend Emmanuel SheyiAdebayor who’s ranked fifth. Super Eagles legend Kanu Nwankwo is in fourth place, while the duo of KoloToure and current Arsenal skipper Pierre-Emerick Aubameyang are in third and second positions respectively. The number one spot belongs to ex-Cameroonian international right-back Lauren Etame Meyer.