Former Arsenal defender Emmanuel Eboue has revealed how his battle with depression is continuing and that it has not stopped. Emmanuel Eboueopened up on his depression struggles on RMC Sport last year as he revealed that he considered suicide at one point. The ex-Arsenal right-back revealed how his problems started. According to him, his well-being took a turn for the worse after he was suspended from all football-related activities for one year by world football’s governing body, FIFA. The ban stemmed from his inability to pay a former agent he owed and it ultimately led to the termination of his short-term contract at Sunderland in March 2016. 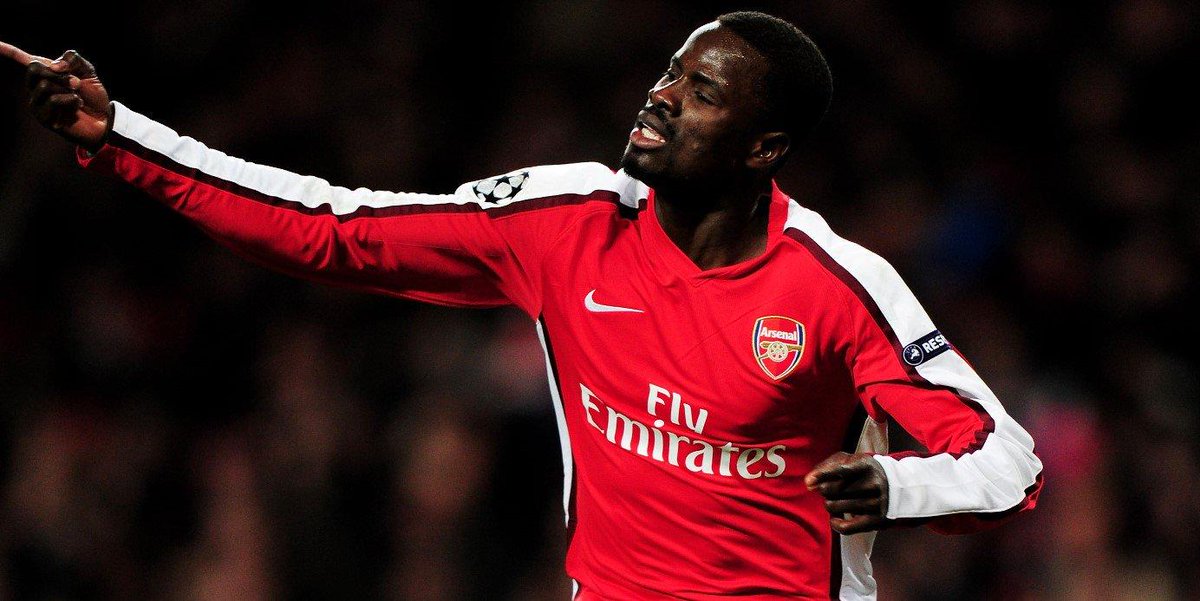 ‘I AM NOT SUFFERING IN POVERTY’