Inter Milan winger Ivan Perisic is reportedly a transfer target for London clubs Arsenal and Tottenham according to report from England.  The Sun reports that Perisic has been monitored by both clubs as the player is determined to leave San Siro in the summer. 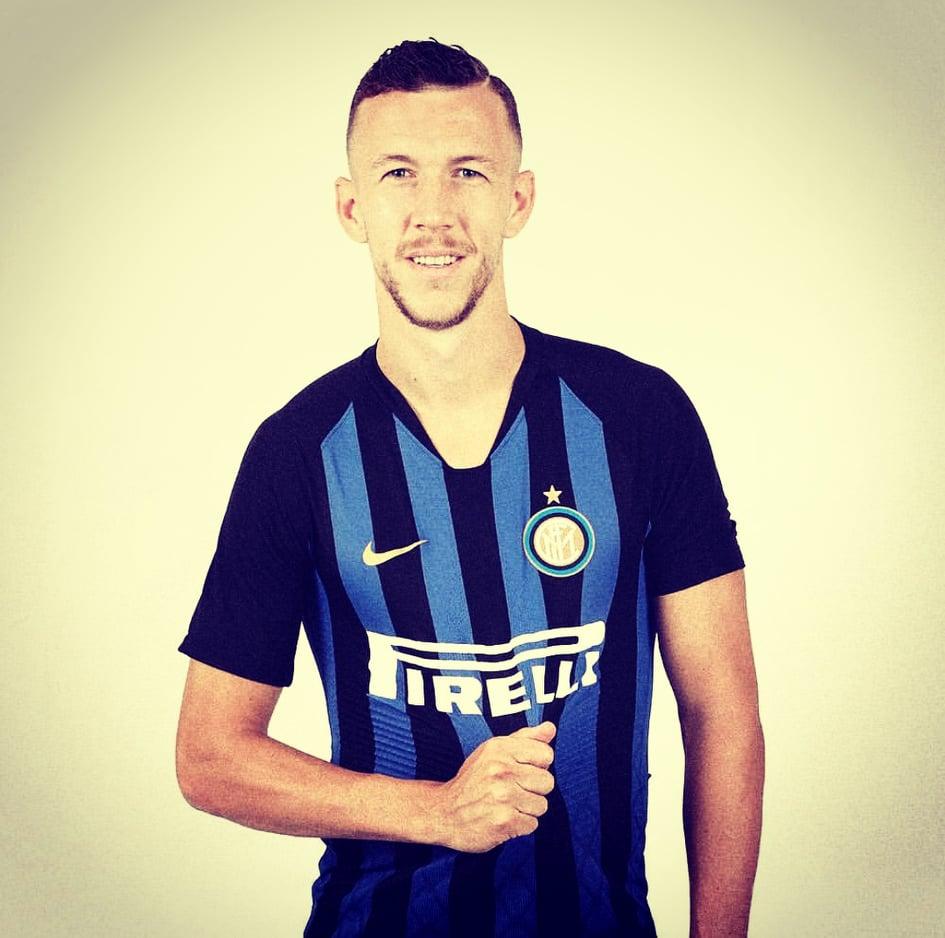 Perisic is regarded as one of the top wingers in the Italian league but has struggled to impress this season for the Nerazzurri. However, his attacking qualities, as well as his defensive output, makes him a desirable signing for the EPL clubs.

Perisic is known for his tireless work ethic on the field and has good pace and dribbling skills in the final third. Inter Milan are believed to be ready to sell as they look to balance their books ahead of next season. The Italian side have already tabled a bid for PSV ace Steven Bergwijn as a replacement for the Croatian international.

Perisic was a key member of the Croatia team at the World Cup playing a starring role in his country’s run to the final. He scored three goals in the competition and was also impressive for Inter Milan last season.

Tottenham are looking to bolster their attacking options and Pochettino is an admirer of the 30-year-old due to his work rate. Perisic had been linked with a move to the Emirates in January but a transfer failed to materialize.

Arsenal boss Unai Emery is looking to strengthen key positions in the attack and the Spanish tactician has spoken of his desire for more wingers.

Perisic arrival would also remove some of the goalscoring burdens off the front two of Alexandre Lacazzette and Pierre-Emerick Aubameyang.

Perisic is a player of quality and would bring immense experience to either side and he still has two to three seasons left at the highest level.