Ex-Arsenal defender Emmanuel Eboue wants the Gunners to make a move for Club Brugge defender OdilonKossounou who’s rated at £8.5m. OdilonKossounou is an Ivorian defender who has been a revelation for Belgian team Club Brugge. Emmanuel Eboue is not the only former Arsenal player holding out for the club to sign Kossounou from Club Brugge in the top flight of club football in Belgium. Apart from Emmanuel Eboue, Gervinho also wants the transfer. While Eboue is no longer an active player for both the Ivorian national team and at club level, Gervinho is still an important player for the Ivorian national team and his club, Parma in the Italian Serie A. Gervinho and Parma are currently in danger of suffering relegation from the Serie A and into Serie B in Italy ahead of the final 11 league games of this season in the top flight. 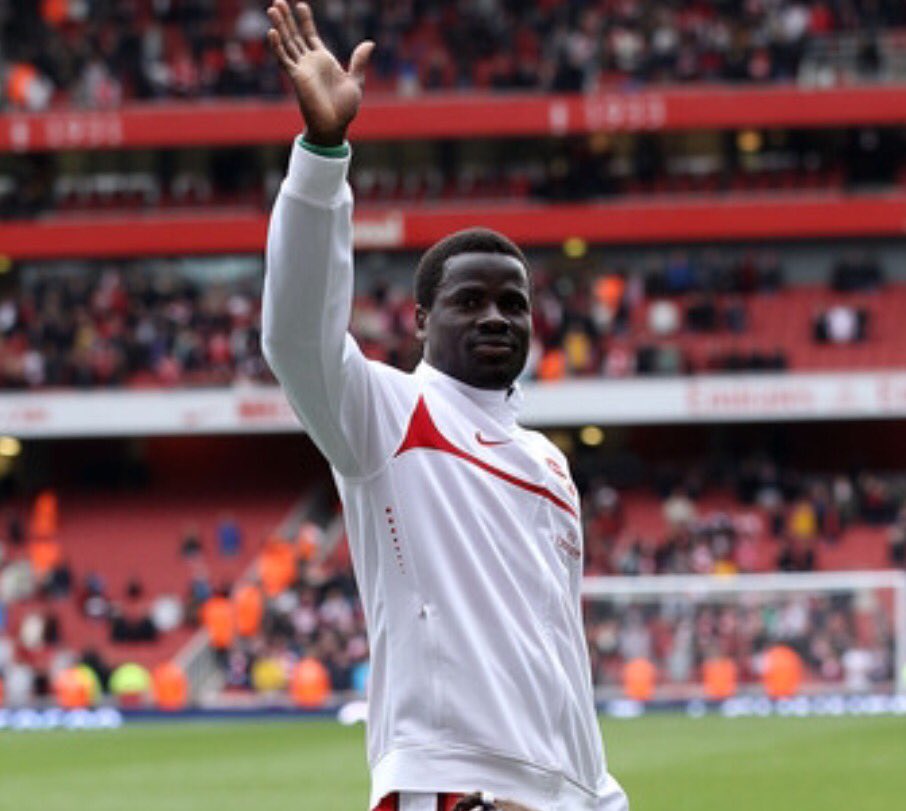 Arsenal will have to fend off the interest of Italian Serie A giants Inter Milan for Kossounouwho starred for Club Brugge in the Champions League group stage last year and has also led his team to the top of the table in the Belgian top flight. The interest of the Gunners in Kossounou was revealed by the Daily Mirror. It was stated that the Gunners will need an initial fee of £8.5m plus add-ons to secure the signing of the defender. The good thing for Arsenal is that Italian Serie A league leaders Inter Milan are struggling financially and they might not be able to sign the player. Apart from Inter Milan and Arsenal, clubs in Spain are also said to be monitoring the development of the Ivorian international at Club Brugge. Arsenal sought for the opinions of both Gervinho and Emmanuel Eboue on OdilonKossounou and the two ex-Arsenal players gave a positive feedback on him.